Skip to content
Howdy Folks,
This is the companion article to the talk that I gave at our Halloween Psychic fair this past Saturday, as promised 😀
My editor (Dennis McCullough) hasn’t had a chance to have a look at it yet, so I apologize for any poor grammar in advance lols. 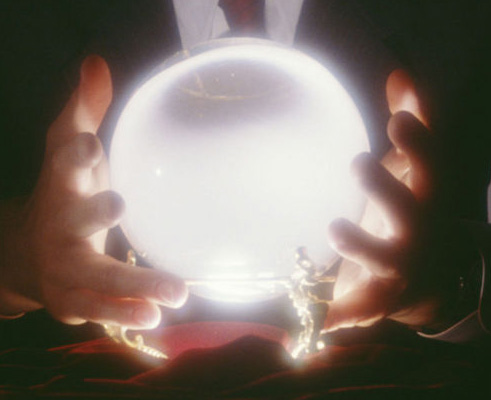