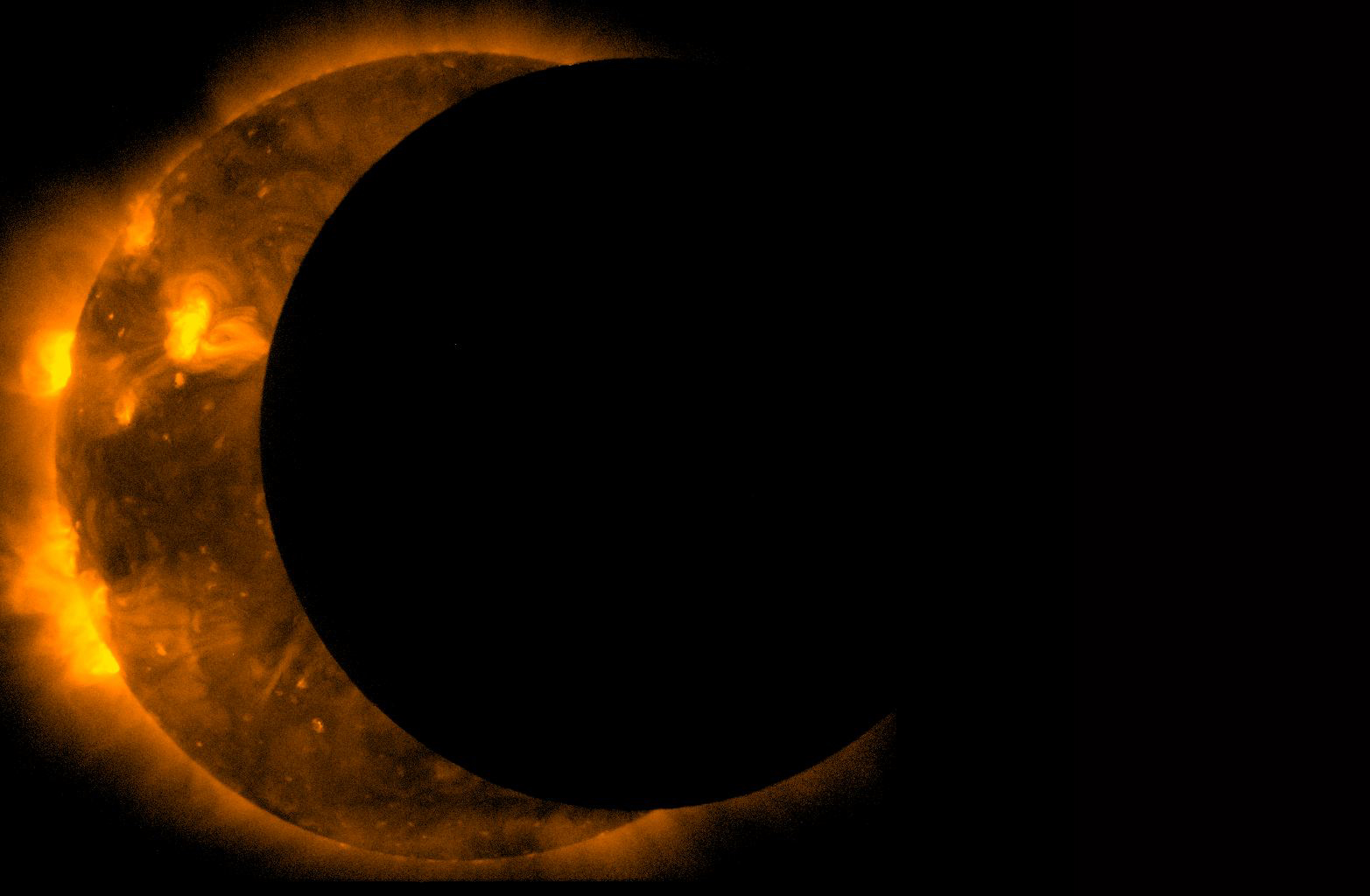 A little bit of background info,
solar and lunar eclipses always arrive in pairs one for the new moon and one for the full moon respectively.

And since we just had our penumbral lunar eclipse on February 11th, we have a following Solar Eclipse on the February 26th.

So how does a solar eclipse affect you exactly????
I mean, if you don’t look directly at it (blindness and burnt retinas, same as lookin into a welding torch flame) lol.
In truth, any eclipse is a major event in our skies, as they bring change and the unexpected in very dramatic ways.
But the Solar eclipse specialty is to bring up the upheavals, changes, and unexpected truths in a way that starts out small, but increases in importance over time.
Solar eclipses specialize in subtlety, the iron claw in the velvet glove if you will.
Bonus though, its a great time to pull all of your crystals out and Charge the heck out of them 😀

Scientifically, this is what happens:
A solar eclipse happens when the moon comes between the Sun and the Earth, there by cutting off the Sun’s light. So the Moon is actually covering up the Sun from our point of view.

When a New Moon (beginning of the lunar cycle)appears, the Moon reflects no visible light from the sun, but with every night that goes by in the lunar cycle, the light that the Moon reflects gets stronger until it becomes a Full Moon (btw, a lunar eclipse would be a Full Moon x 3, fun fact ) which is the peak of the lunar cycle. And so it follows, astrologically solar eclipses (New moon times three) act in same way, beginning with less obviousness and getting stronger in its effects as time goes by.
This has been nicknamed the “slow burn” effect.

Fun fact:
The year that holds eclipses in your sun sign, your rising sign or your moon sign will be very vital to you. Solar eclipses denote change, so whatever it touches in a natal chart – Be it a planet, a house, an angle, or some other point – will experience that change. FYI, The February 26th solar eclipse will be in pisces, and August 21 Solar Eclipse will be in Leo this year.

Here are some ideas of what happens when a solar eclipse conjuncts your top three:

*Sun,
a growing awareness of your own individual personality and talents over the year, a new way of seeing yourself, new expectations for your life in general, or a new sense of self-esteem & life purpose.

*Rising sign,
a growing personal awareness over the course of the year, a new way of being “you” in the world, or a new phase of living your life.

How to utilize this opportunity?
Use the triple-powered new moon energy to release anything that no longer serves you, or to bring a lot of energy into anything that you are wanting to start.
So grab a piece of paper and a pen and write a few things from each column down (Release and start) and you can either meditate on them during the eclipse or you can burn the paper that the items are on releasing them to the universe for further action.