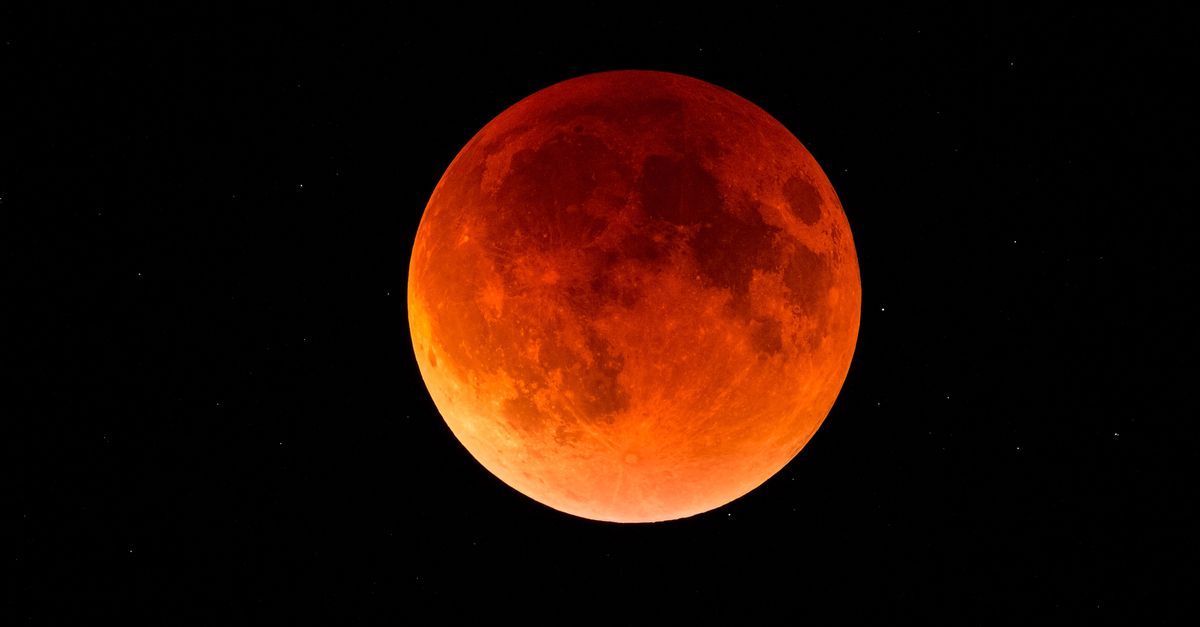 Lunar Eclipses & You
(Original publication date unavailable)
So you might be wondering how a Lunar eclipse could effect you, well if the other celestial bodies have such an effect on our day to day lives, one would think that our bright and beloved satellite’s influence would surpass them all.
Our lovely lady Moon has inspired songs,plays,poems,books,television, movies and long before any of that she made men stare up and wonder, spinning myths & fairy tales about her mysteriously silent beauty.
Lady moon has always been known to have an effect on earths tides, on a womans “Moon time”, and ofcourse everybody knows it’s gonna be a crazy night if its a Full moon.
So what happens when she is Eclipsed??
Well scientifically speaking, during a Lunar Eclipse the Earth is exactly between the sun and the moon (known as an opposition between the sun and the moon) and we can see earths shadow giving the moon a new coat of paint. Lady moon becomes robed in reds, browns, and deep grays.
Now, what happens astrologically???
During a Lunar Eclipse, we become very well acquainted with our shadow selves. Anger, fear, jealousy, etc…..we all have them and they are part of what makes us who we are, but we get a very real look at ourselves during a Lunar Eclipse.
So it’s the perfect time to be honest with ourselves about our darker sides. After all,  the only way to truly master one’s dark side is to integrate it. Most days we ignore our shadow self, and if we ignore a part of ourselves too much (especially one so intense) it comes crashing down on us like a tidal wave. It is also a change to the natural cycle of the moon, usually, it goes from New moon to full moon with all of the stages in between, Lunar eclipses switch up that process a little. It allows us to make large spiritual evolutionary jumps and get ahead of any process that we are in the process of.
A Lunar Eclipse is the perfect time for some self-analysis, self-acceptance, and self-embracing. And that’s how our lovely lady moon effects you in all of the colors of her eclipse 😉
Lunar Eclipses for 2017:
Penumbral-February 10-11
Partial-August 7
* The penumbra (from the Latin paene “almost, nearly”) is the region in which only a portion of the light source is obscured by the occluding body.
We will not see a total Lunar eclipse until January 31st of 2018.
****But don’t just take my word for it, get out there and research it!****
~Alicia Anspaugh-Mccullough, DMNAS